The Benefits of Mobile Storage Units for Rent 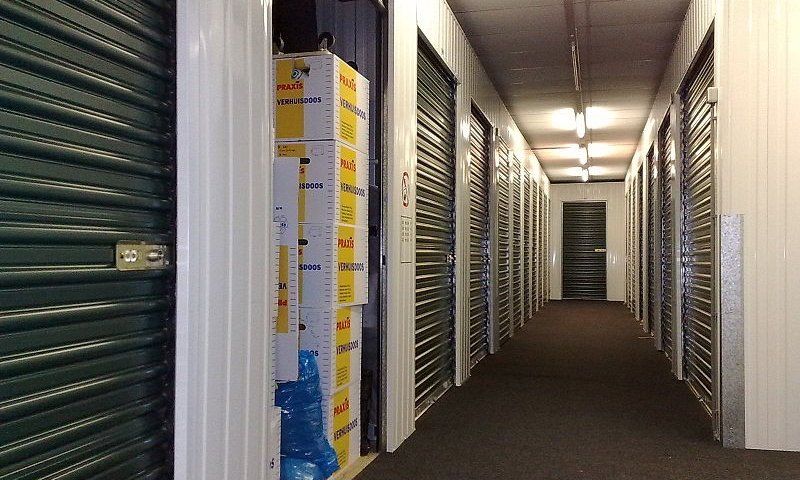 Every now and then we like to write about the most valuable things that have ever been found in abandoned storage units.  But, this makes it sound like every old unit has something really valuable tucked inside.  And, this just isn’t the case.  Often there’s nothing of value found by storage hunters, and sometimes there’s something just plain weird.  So, let’s take a look at some of the strangest things ever found in auctioned-off storage units.  All we can say is that we’re glad the self storage Randburg offers doesn’t get as bizarre as this!

Self Storage Randburg: A Look at the Strangest Storage Locker Finds

At the beginning of the decade, a thief by the name of Ronald Dennis decided that it would be a good idea to start robbing storage units in Missouri, USA.  He thought that they would be much easier than houses due to the lack of the human element.  Oh, how wrong he was.

After breaking into a particular unit, he found out that storage units are protected by security guards.  The guard that came across the unit in question tried to open the door to inspect the unit, but found it wouldn’t budge.  So, he closed and locked it, trapping Ronald inside.

Fortunately for him, the guard later heard him trying to escape and called the police, rescuing him from a fate worse than prison.

About a decade ago, a North Carolina man bought an old storage locker and claimed ownership of its contents.  But, when he inspected it, he found a human leg to be part of the goods.  At first he was worried that the leg was connected to a crime, so he turned it over to the police.  But, it soon came to light that the previous owner was an amputee and was keeping his leg in order to be buried with it.

But, that’s not the weird part of the story.  The man who bought the locker, Mr Whisnant, tried to claim the leg back in order to make money off it by charging people to look at it.  The leg’s owner eventually got involved, a TV court case ensued, and the leg eventually went back to its rightful owner.

Around 2012, a Floridian family discovered that their grandmother had never been buried, but was placed in storage instead.  After the 95-year-old passed away, her daughter promised to see to the burial.  But, nature (in the form of a rainstorm) and a breakdown ruined her plans, so she put her mother’s body in storage instead.  The rest of the family, however, thought she might be trying to hold on to her mother and not accept the loss.  Grisly.

All we can do is reiterate the fact that we’re glad the storage Randburg has to offer is a long way from the US.  Let’s stick to storing general belongings, folks, what do you say?

Spring is in The Air and So Are Bugs